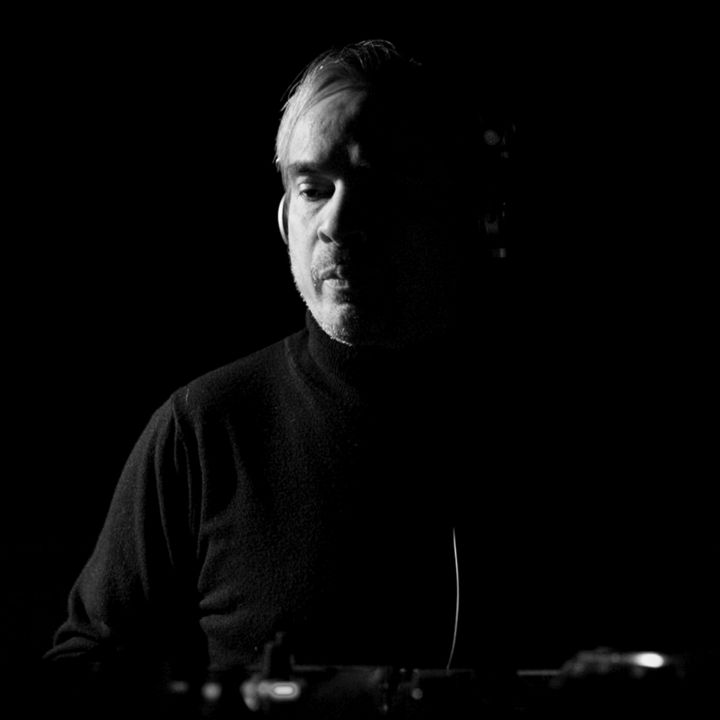 Robin 'Jaydee' Albers started his career on national radio before opening a club in Vianen, called the 'Binnenplaats' where he was also a resident. The music was progressive house and lots of famous Dutch/Belgium deejays performed there. In 1992 the success of “Plastic Dreams”, number one in the USA, Italy, Belgium, France, Spain, Brazil, Japan and many more countries, made him a globetrotter.

In 1997 Jaydee was the producer of the worldwide hit “Fiesta” from the Sunclub, not to mention the long number one position of “Que Si Que No”. His underground outings were “Karnak - Black Moon and White Rain” on Tribal USA later Twisted. In 2000 Jaydee was one of the founders of ID&T Radio. During that period he hosted the return of 'For those who like to groove' and was managing director of ID&T Radio. Jaydee is dance, Jaydee is house with a feeling, Jaydee is progressive, Jaydee does his own thing!