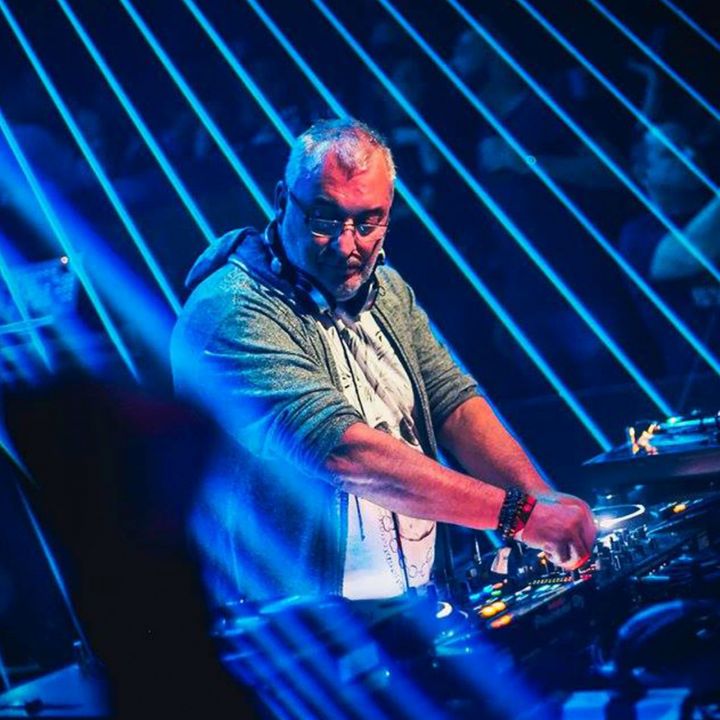 Patrick Fasseau alias Pat Mackenzie is known and well respected as founder and producer of one of Belgium’s most successful trance collectives, The Mackenzie.

Way back in 1995 in cooperation with producer Stephane Akenan the first single “I Am Free” right away hit the dance charts. Immediately The Mackenzie band proved themselves not being a one-hit wonder with follow ups “Arpegia”, “Love” and “You got to get up”.

The final breaktrough came in 1998 by signing Antler-Subway together with vocalist Jessy De Smet. A first release “Innocence” stayed for more then 24 weeks on number 5 in the national hit charts. Followers Falling in Love and Alive reached number 4 and gold.

Sky is the limit, The Mackenzie is responsible for a countless amount of trance classics which nowadays are still an important source of inspiration.

The godfather of Belgium trance, Patrick Fasseau aka The Mackenzie.